Posted on July 7, 2014 by mainstreamfair 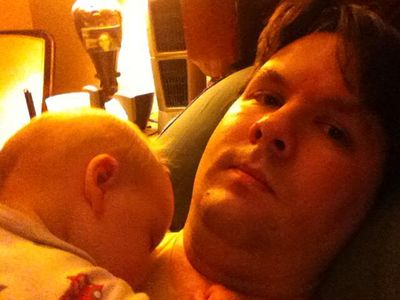 Shocking new details emerged during the HEARING of Harris last week while his wife, , Leanna sat in the courtroom completely unphased. In fact, the supposedly mourning mother chewed gum and revealed zero emotion — even as the detective described in gruesome detail how her son looked at the time of his death.

Could Leanna Harris have also been involved in the tragic death of her son, Cooper? Growing suspicions about Justin Ross Harris’ wife and her odd behavior has led police to look into what role she may have played in her son’s death.

You can get caught up on this case at this SOURCE

(I will be adding more links to this post. MSF)