Posted on October 10, 2011 by mainstreamfair 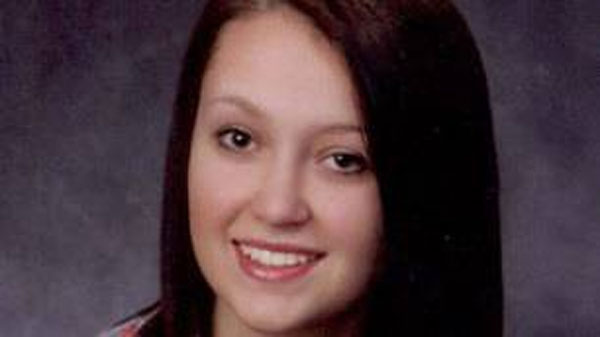 NEW GLASGOW, N.S. — A ground search in northeastern Nova Scotia turned up no sign of a missing 19-year-old woman by dusk Monday.

Police in New Glasgow, N.S., said Amber Kirwan was last seen early Sunday at a local pool hall where she’d gone with a group of friends.

They say that shortly after 1:30 a.m. local time she left her friends to meet her boyfriend at a convenience store.

The boyfriend, Mason Campbell, told CTV television news that he arrived at the store but Kirwan wasn’t there.

“The second I got there and she wasn’t there, it was completely out of character right there and then,” he told the television network.

“She’s not the type of person not to call either her parents or me or any of her friends,” he said.

Campbell said he believed his girlfriend was either lost or somebody was holding her against her will.

Police have been checking with local businesses and taxi companies, as well as with family and friends in hopes of finding the young woman.

Search teams have also been looking in local wooded areas of the town and small boats have been searching the East River.

Anyone with information on Kirwan’s whereabouts was being asked to contact police or Crime Stoppers.

Joyce White, a local resident helping in the search, told CTV that the case is having an impact on the small community.

“It must touch everyone. …It doesn’t matter who it is, it’s somebody’s daughter,” she said.

Police are asking for Amber Kirwan or anyone with information about her whereabouts to contact New Glasgow Police Service or Crime Stoppers anonymously anytime at 1-800-222-TIPS (8477) or by Secure Web Tips at http://www.crimestoppers.ns.

The following link should work better…